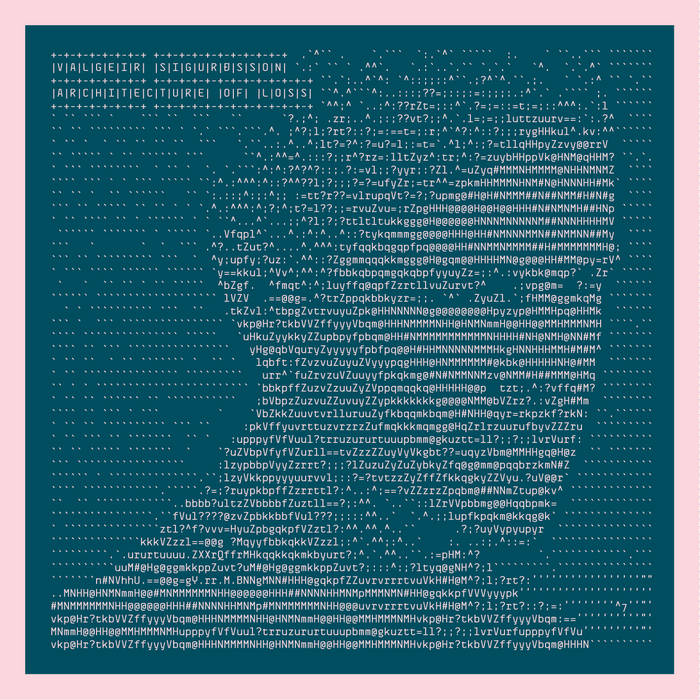 Hesperus It certainly takes concentration to listen to this kind of music that flourishes on sensitivity for the detail, slow evolving movements, atmospheres of sound. A fresh experience in the overload of standard pop. Avant-garde without the intellectual distance often felt by listeners, although personally I don't have a problem with too much intellectualism, but still, this record works on many levels.

tell me about the trees where you live

1. Guard Down
2. The Crumbling
3. World Without Ground
4. Between Monuments
5. Guardian at the Door
6. Erased Duet
7. Reverse Erased
8. Big Reveal
9. Plainsong
10. Gone Not Forgotten

The parameters of musical possibility are vast on Valgeir Sigurðsson’s third LP; Architecture of Loss. The music flows from no “notes” at all to lyrical, folk-like melody, from spare, acoustic sound to dense digital intervention. Originally composed for the same titled ballet by Stephen Petronio. Architecture of Loss is a powerful work in its own right in which Valgeir works from a broad palette of absences.

By deploying an array of digital processes, a small, flexible ensemble and pared- down musical materials, the music can pivot instantly into someplace radically different. The viola hangs onto a single note, for instance, then transforms that note into a scraping, rasping effect. That transformation from pure tone to pure gesture ripples through the fiddle’s electronic multiples until the whole texture has turned inside out; a spare, sputtering, abstract electronic beat yields to the shaggy sounds of a few live drums or vice versa. The result is what sounds like a completely different piece of music.

The performers were handpicked from trusted Bedroom Community regulars: in addition to Valgeir himself and composer/keyboardist Nico Muhly, the album features violist Nadia Sirota - her sound is as deeply individual and immediately recognizable as the sound of her speaking voice and takes full possession of the notes on the page—and multi-instrumentalist Shahzad Ismaily - a secret weapon of a sideman who excels at exactly the things you can’t put down on paper, from solid grooves to scribbles of noise.

The resulting piece maintains a structural unity surpassing either of Valgeir’s previous, more formally open LPs. While his solo debut Ekvílibríum boasted singers like Bonnie ‘Prince’ Billy and Dawn McCarthy, the voice of that record was unmistakably Valgeir’s own. On his second solo disc - the soundtrack to the film Draumalandið - the suite of movements released on disc enjoyed an aesthetic life of its own independent of the finished film. Draumalandið and Ekvílibríum were allowed to develop freely as recording projects whereas Architecure of Loss had to be realized with physical performance in mind, by its players and dancers.

This album represents the piece as conceived and reconceived for the stage, and then reconceived again as pure music (the movement “Gone, Not Forgotten,” for instance, is exclusive to this recording). Created, pored over and developed: the result is a meticulously designed structure, a sound architecture of musical and physical gestures and stillnesses.