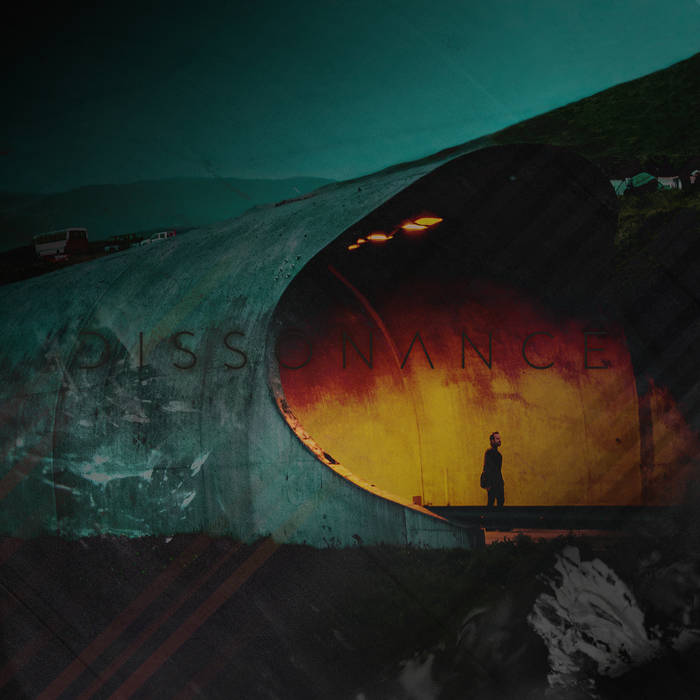 History freely dilates and collapses on Valgeir Sigurðsson’s Dissonance, his first solo release since 2012. Its three large-scale works are haunted by the old Western tradition, infused with the ethereal workings of electronics and sound manipulation.

Dissonance treads elegantly along a fine line between traditional symphonic organicism and the fissures of the faltering structures of reality. It takes forward Sigurðsson's typically expansive, panoramic writing, and elevates it to a perpetual construction and deconstruction of time and space.

These are hardly his first experiments with the archaic technology of classical instruments, but here the distance between past and present is precisely what the music itself is designed to explore, and to distort.

Recorded and produced between September 2015 and November 2016 at Greenhouse Studios, Dissonance is disarmingly human, reflecting the most extreme four years of Sigurðsson’s life full of ecstatic joy and deep sorrow. Dissonance is a personal and collective musical treatise to explore and question a world that is collapsing under its internal dissonances.

The recording process on Dissonance incorporates an orchestral recording technique that Sigurðsson has been developing for some years now, where he breaks up the orchestra and records each of its sections separately. Layer after layer he records performances by collaborators Liam Byrne and Reykjavík Sinfonia. A handful of string players and just one of each of the orchestra's instruments are then multiplied to create an imaginary orchestra. This method enables Sigurðsson's complete control over all the details and nuances, and the trade-off for the time-consuming process is a truly unique sounding ensemble that is at the composer's disposal for further electronic manipulation. This also results in an elastic palette of sound for the live performance version of Dissonance which Sigurðsson will take to the stage in 2017, alongside Liam Byrne (on strings) and visuals created by the Antivj collective.

Additional production and electronics on * by Paul Corley

Thank you, Bedroom Community & Greenhouse teams, & every single intern, past and present.
Robin Rimbaud, everyone at Spitalfields Festival, everyone at New Music Festival Winnipeg,

This is a Bedroom Community record.